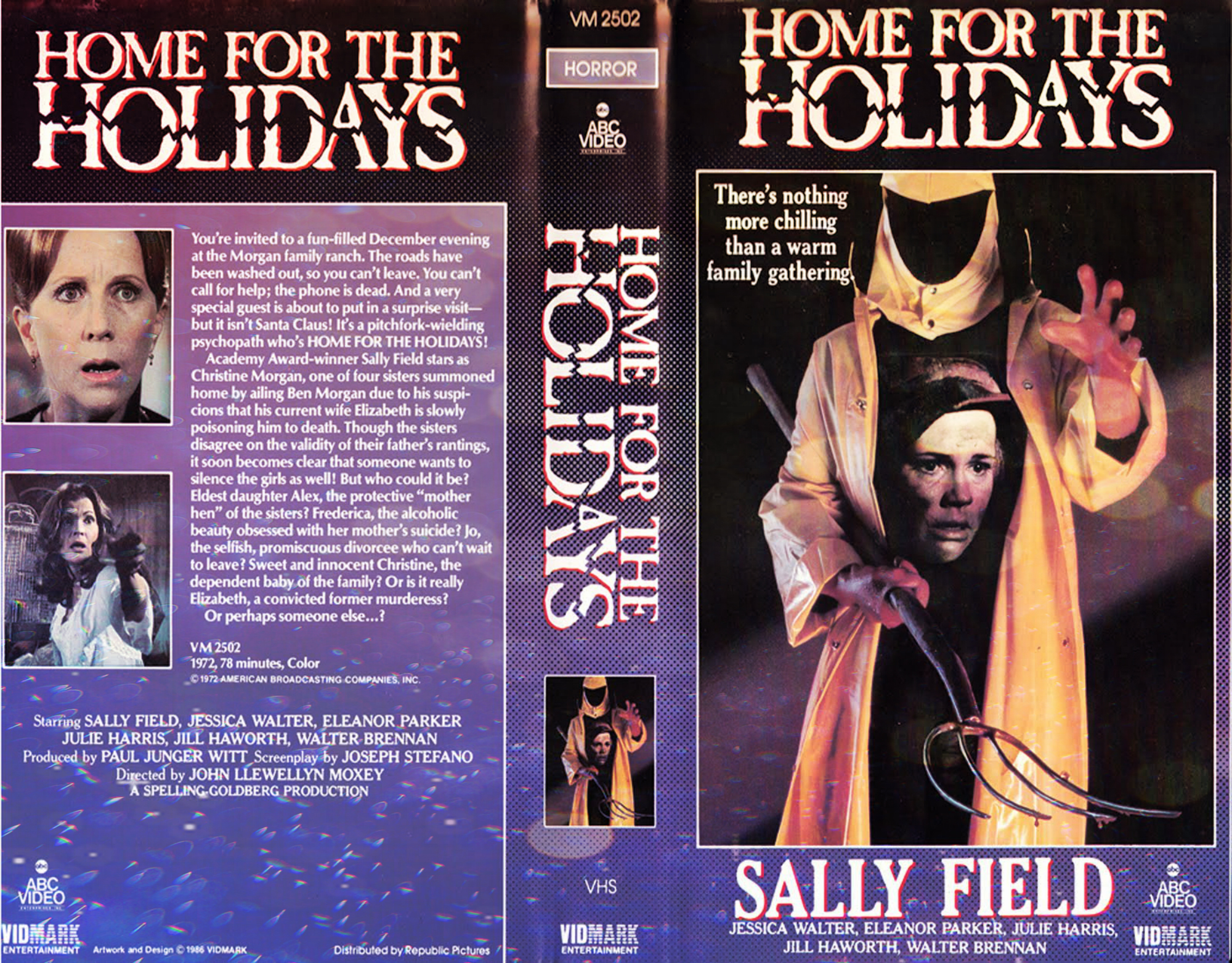 Here’s the deal, there aren’t a lot of great holiday horror films. One of the hands down best, a genuine classic, is Bob Clark’s seminal proto-slasher, Black Christmas. Released in 1974, Black Christmas set the stage for slashers years to come, including little Mikey Myers and his numerous rampages on Halloween night. Yes, Black Christmas is credited as one of the first true slasher films with Halloween not far behind to solidify all the trademarks we’ve come to know and love.

Only two years before, though, a film was airing on ABC just in time for the Christmas season. The TV movie, Home for the Holidays, is a surprising early attempt at Christmas horror. It’s surprising due to its lack of notoriety and bonafide slasher setup. It tells the tale of four sisters begrudgingly brought to their father’s secluded mansion for Christmas. The catch, he wants them to murder their stepmother who he’s convinced is slowly poisoning him. Before the sisters can really even process their ailing father’s request, a massive storm leaves them stranded with a mysterious killer on the loose wearing a yellow rain slicker. Yep…sounds like a body count movie to me. What say you? 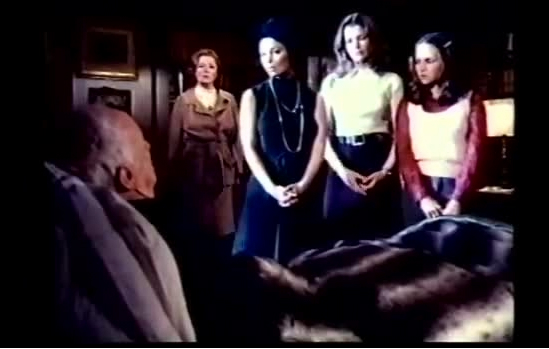 That’s pretty much the extent of the plotline sans one possible cutesy love interest who happens to enjoy stopping by randomly to check in on everyone. I will say, I went into the film knowing nothing and expecting just about as much from this quaint movie of the week. The actual slasher element caught me off guard as I was anticipating more a run of the mill “whodunnit”. The kills, while mostly implied are still vicious for the time, but the true standout is the film’s final girl – Sally Field. 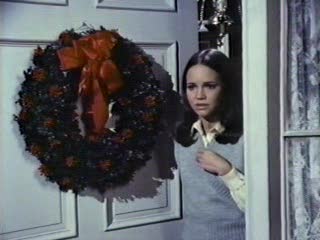 That’s right, our heroine is played by none other than Sybil herself. Her character is every bit of the virginal, meek, archetype we would come to expect in the genre later on. She does her best up against the sneering stepmother and overbearing siblings who are wrestling with their own demons (addiction, control issues, and just general bitchiness).

The dark and stormy night is a cliche backdrop for a reason; it goes a long way at hiding the threadbare budget, and the final third is surprisingly suspenseful as it settles in for the standard slasher tradition of the “final girl chase”. It’s an extremely long set piece that had me jumping and rooting for Sally Field to “get the fuck out”. She is put through the ringer during the finale and helps lift the film from being typical TV movie hokum. 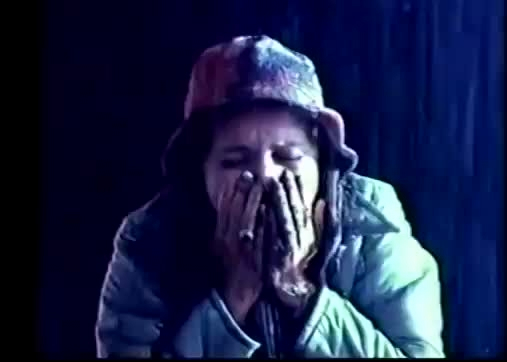 Ultimately, Home for the Holidays is an interesting curio in the proto-slasher canon. It’s fascinating to see so many tropes laid out before anyone even knew what a “slasher” was: killer in disguise, suspects who might as well be named “Red Herring”, secluded mansion. Director, John Llewellyn Moxey made a career out of TV, but the man knew suspense. Look no further than one of his early films, City of the Dead (aka Horror Hotel). Interestingly enough, City of the Dead was another film slightly before its time, filmed before Psycho – it features a very similar first act twist as that of Hitchcock’s masterpiece.

Home for the Holidays is an easy watch, and it’s highly recommended to slasher completist, especially those interested in the beginnings of the genre. Thankfully, if you’re looking for some horror tinged Christmas cheer outside of the typical fare (Gremlins, Silent Night, Deadly Night, Black Christmas), Home for the Holidays is all over YouTube. I wouldn’t normally recommend seeking a film out through such channels, but a) it was made for TV and b) it’s never been released on DVD as far as I can tell. I even embedded it for you below. Think of me saving you all those valuable seconds having to Google it yourself. Now that’s a Christmas present. Merry Christmas, fiends. Cheers!