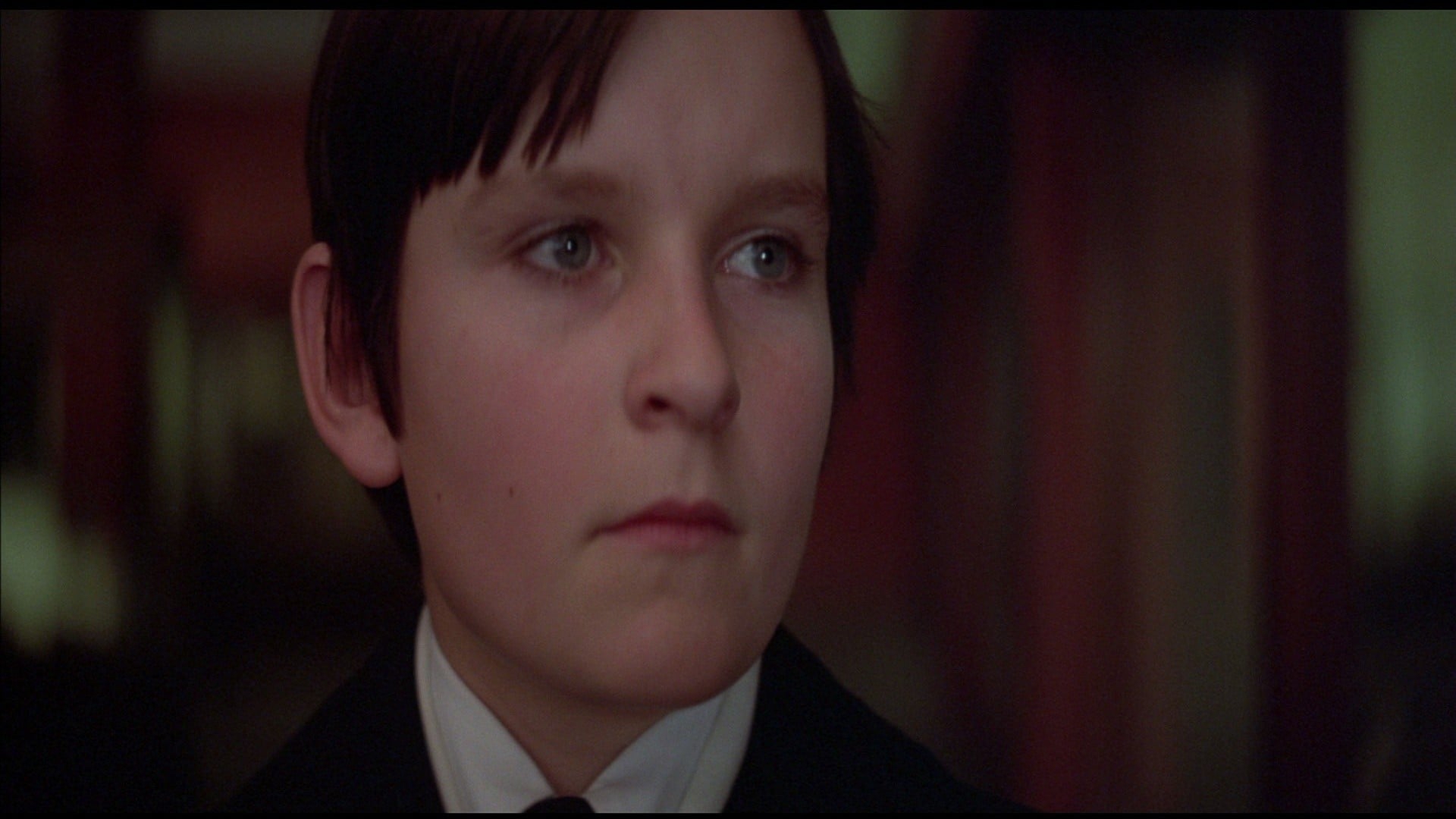 As a child, one of my favorite horror franchises was the three films that revolved around a young boy named Damien. From a toddler to a statesman, the Omen franchise captured my, and much of America’s, imagination. How could such a delightful child be such a monster? It’s a fear any parent experiences at least once during their child’s lifetime. The answer in the case of The Omen was easy: he was the child of the devil.

I liked the movies so much that when Damien: Omen II came out in 1978, I briefly changed my name to Damien. I tried to answer to nothing else for two weeks, and it drove my dad nuts. Now that I am an adult with a child, I wonder what went through his mind when I changed my name to that of some hellspawn. Unfortunately, that was not the only thing I did that made him question my sanity.

Of the three movies, that second one with Damien as an adolescent has always been my favorite. I had photos from it hanging on my wall, torn out of various magazines. I watched it over and over, studying it and trying to figure out what made it work for me. I normally think a devilish child is far scarier than a devilish adolescent.

Adolescents, much like teenagers, are supposed to be hellions, but this Damien did not come across as a hellraiser. He was calm, cool, collected, and terrifying. To my young mind, Damien, played by Jonathan Scott-Taylor, was the epitome of terror … and I wanted to be him. I wanted to send my enemies beneath the ice and watch them drown.

Like I said, my father had many other things to worry about.

Horror movies have always been my escape, my way of coping with reality. The second Omen film was key in my ability to handle anger. I lived vicariously through Damien, and I was better off for it. When people condemn horror movies for what they see as a wanton promotion of violence, I counter that with the fact that most of the horror fans I know handle their anger far better than the person who watches action movies or war films at an equal rate.

There’s a lesson to be learned there, and for me, Damien taught it. I did not grow up to be a serial killer or even the son of Satan. Instead, I write horror stories and hope that some readers can work out their issues through my work. There are worse things … like those two made-for-television movies that came out in an effort to rekindle interest in the Satan-inspired franchise. Those things are worth killing over.