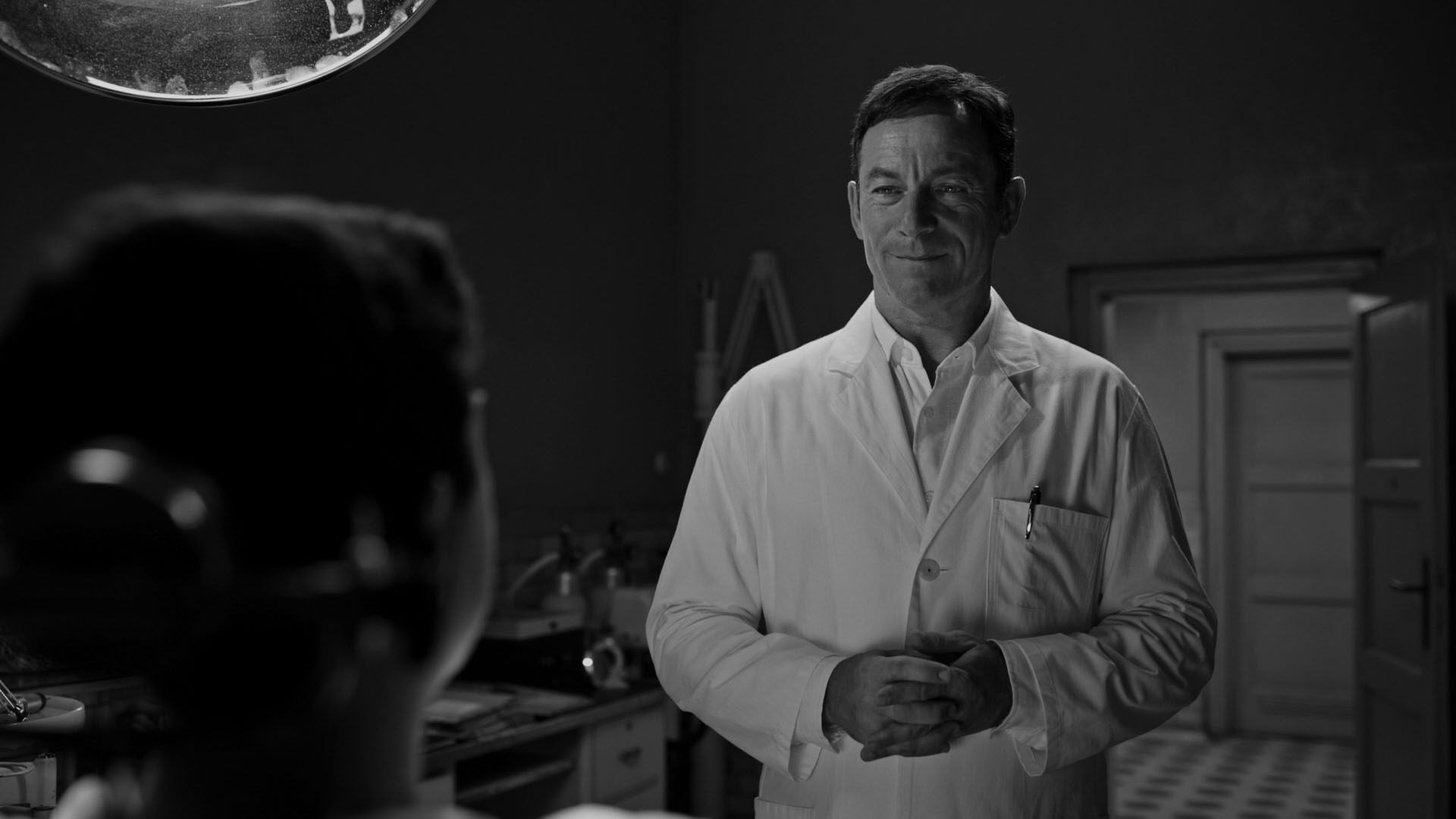 A Cure for Wellness is yet another movie I love that appears to be poorly received almost universally, if reviews and ratings are to be believed. A lot of the movies I love are unloved by the masses. Of course, while what’s “good” or “bad” can never be an objective absolute, I do constantly struggle for a general understanding. Is it that I’m somehow a more special and intelligent creature than others to enjoy certain art, maybe I’m just a broken person that attaches myself differently, or maybe I simply have bad taste? And can a person with bad taste ever know that they have bad taste?

When it comes to a debate like this, it’s probably a conundrum better left not attempted to be solved at all. Whether you’re a nobody like myself or a professional reviewer, I feel there’s a great deal of arrogance involved in any of us trying to quantify art. I get angry when I read reviewers like this. To so easily and flippantly dismiss something with the ease of watching a completed product, not putting much consideration into the insane amount of hard work it takes to pull off a movie at all in the first place.

Reviewers often sound jaded and make their opinions sound like gospel of fact, probably because they believe it to be. They even go as far as to personally attack the intelligence and creativity of the director and others involved in a movie’s creation. It makes me sick. I at least constantly try and put a mirror on this subject and the futility of trying to put art into a box. I’m probably just as full of shit as anyone with my “reviews.” But, like a dummy-headed Sisyphus, I’ll keep on trying!

By the time I finished watching A Cure for Wellness, I had a very strong feeling that this movie could live among the Universal Monster movies, and I think that was certainly its biggest influence. While this movie was beautifully-shot, and it is beautiful, I think it might have been even better in black and white, hence me going ahead and sharing these screens in black and white: 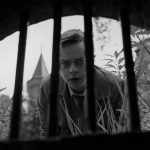 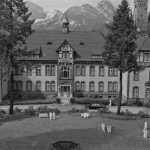 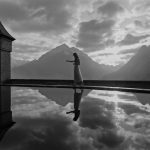 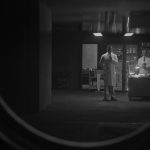 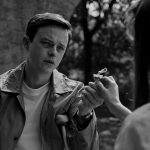 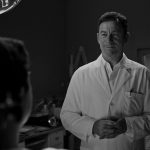 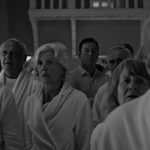 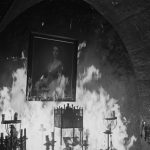 No disrespect to the filmmakers of course whose vision it is, and a movie should always be seen as intended as much as is possible concerning video, audio, lighting, coloration, etc., just that for my own inner-geek, I might watch it in black in white for my second viewing as if it really were a Universal Monster movie just for fun.

I should point out that I had a great deal of prejudice going in. That is, I very much like the actor Dane DeHaan, and have been interested in his work since Chronicle. If Leonardo DiCaprio was the new Robert De Niro (something that might only be my opinion mind you), then Dane DeHaan might just be the new Leonardo DiCaprio. If you haven’t seen any of Dane DeHaan’s work, I recommend going back and checking some of it out, but also keep an eye on him. I expect he’ll become a huge star.

I hope movies like this break through all the negativity and find their audience. I suppose that is my hope for all movies, even the ones I don’t like. I’ve ignored bad reviews countless times and found many gems. That’s usually where they’re hidden, just beyond that numerical value of “goodness.”